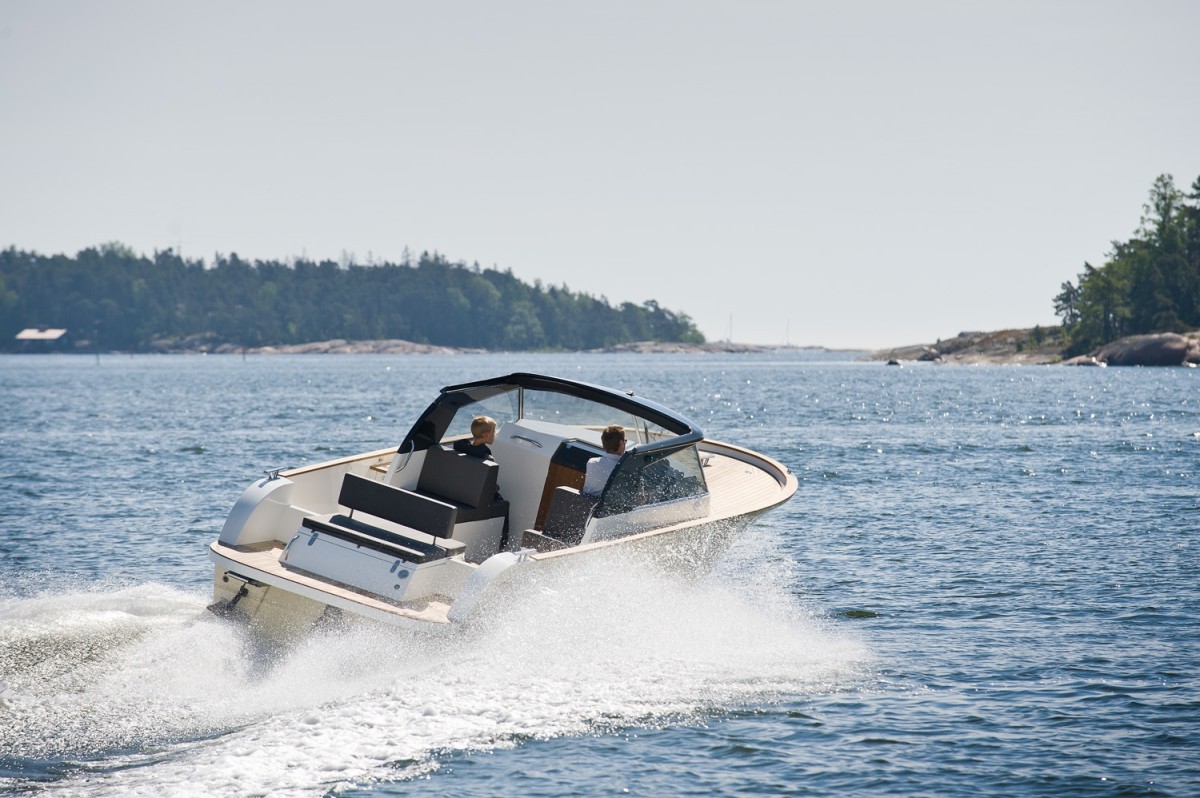 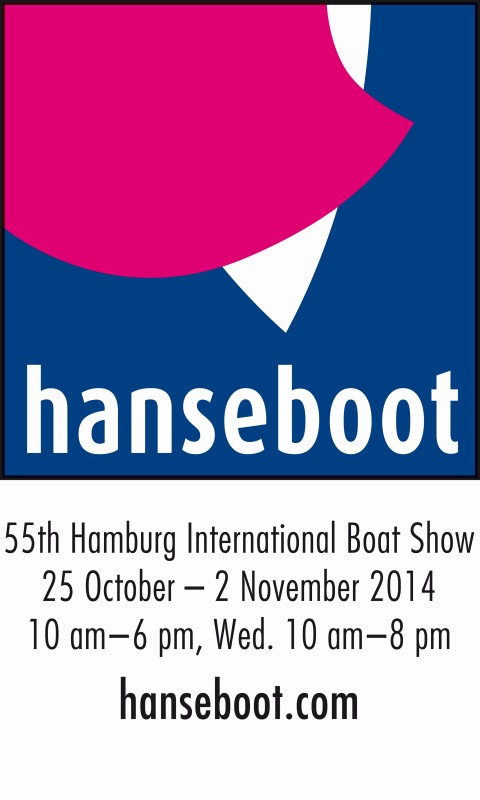 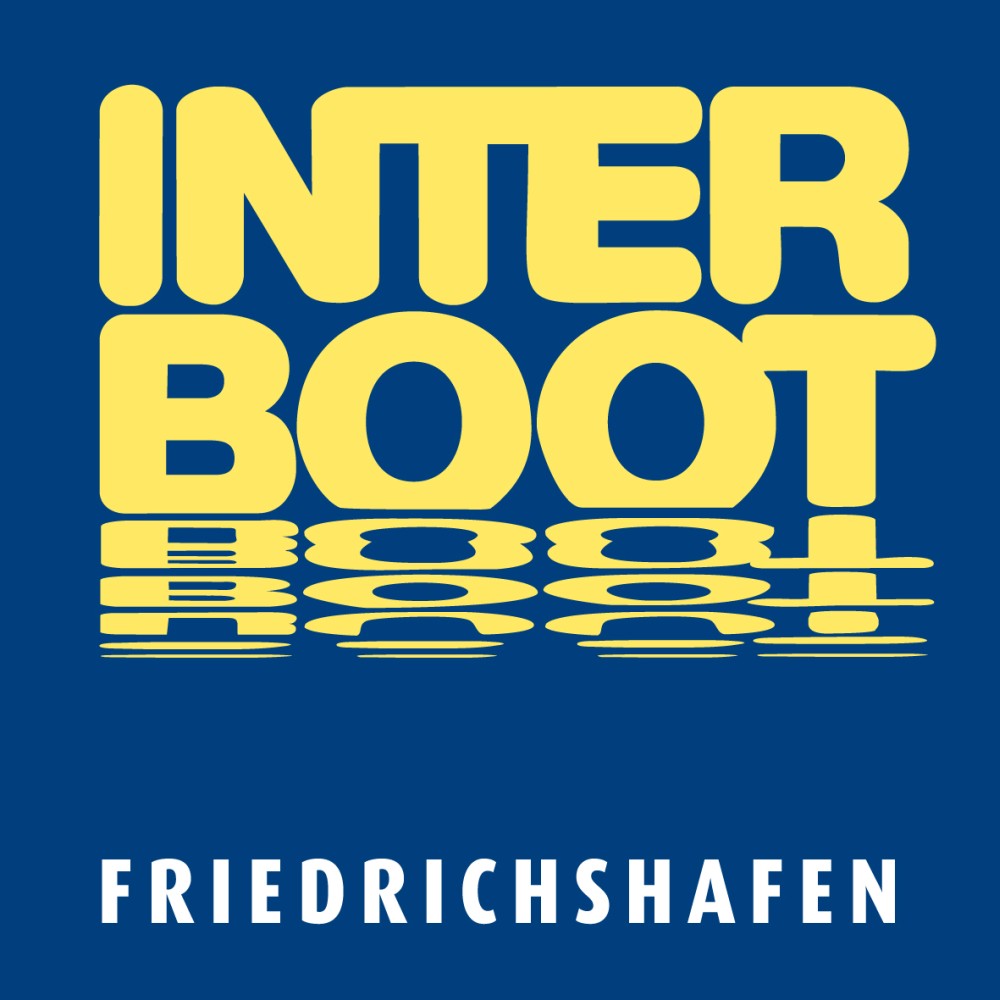 K-24 has signed a dealership contract with Flensburger Yacht-Service (FYS) in Germany.

The contract consists of an exclusivity for the German speaking territories in Europe, i.e. Germany, Austria and Switzerland and also Mallorca, where FYS have a sales office too. Flensburger Yacht-Service is in the watersports business since the mid seventies and has an own harbour, a fully operational yard, winter storage and a nautic shop on 200 m2. Over the decades they gained an explicit knowledge in the brand and due to their reputation they are also an authorised Nautor Swan Service Center.

The K-24 will be represented in Flensburg alongside other top brands like Nautor Swan sailing yachts and Frauscher motor yachts.

The K-24 will also be exhibited in several boat shows in Germany throughout the year, like 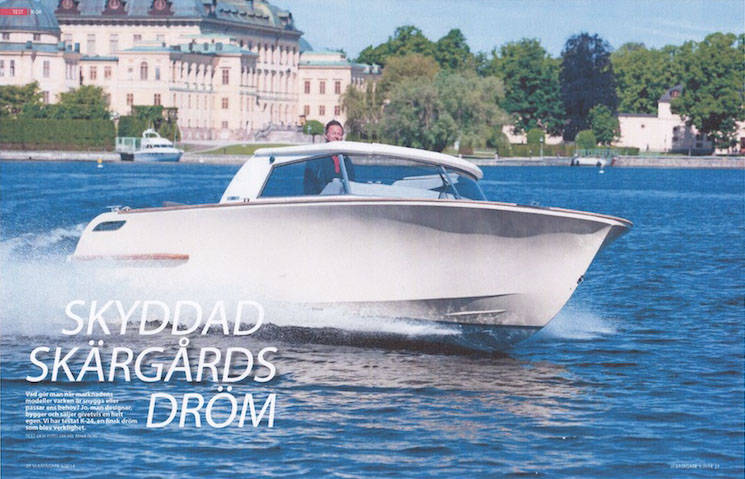 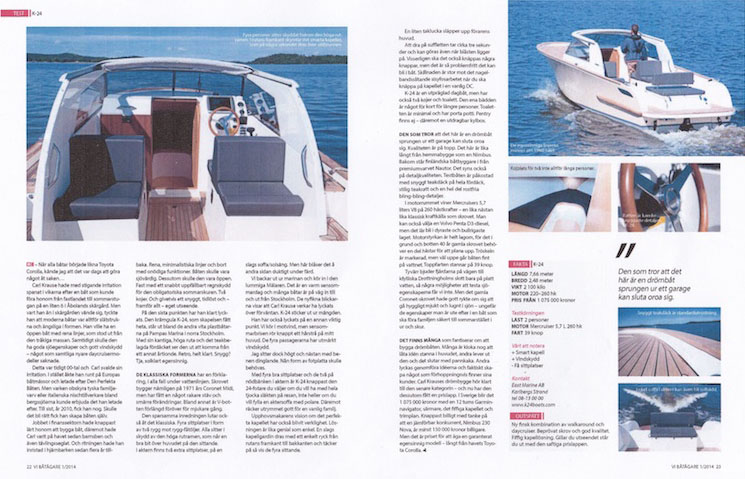 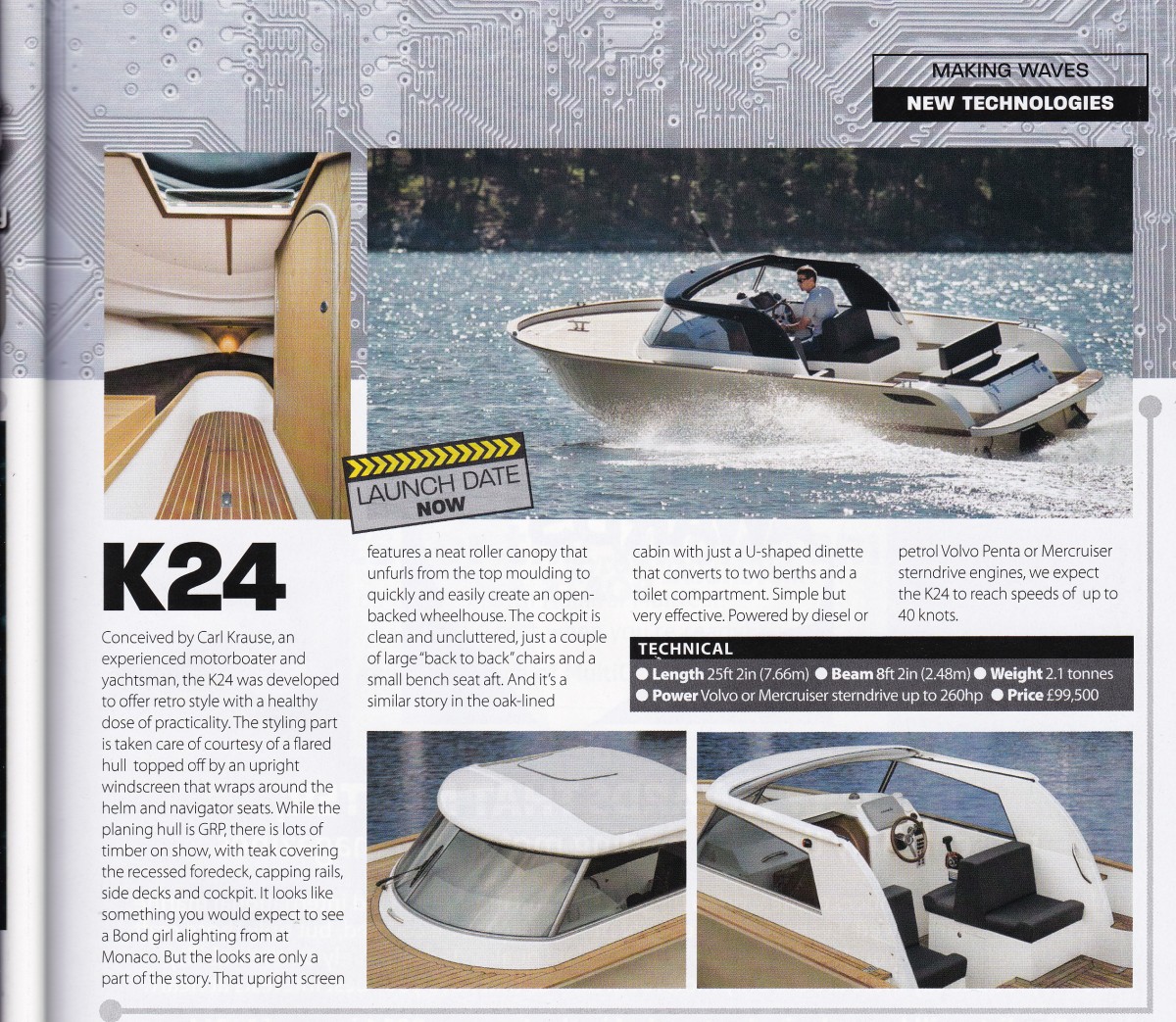 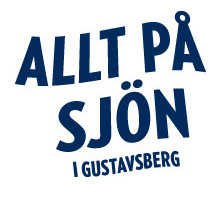 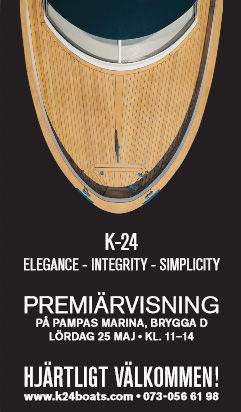 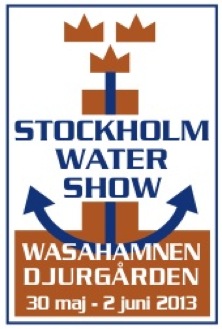 Please contact Fredrik for test drives and for further information.

This email address is being protected from spambots. You need JavaScript enabled to view it.